As I compiled photos for this week’s column, my mind went ‘oh dear, not another food photo?’ =D
I will fire off this week’s Trigger-Happy Thursdays by presenting the one of the two non food-related photos: 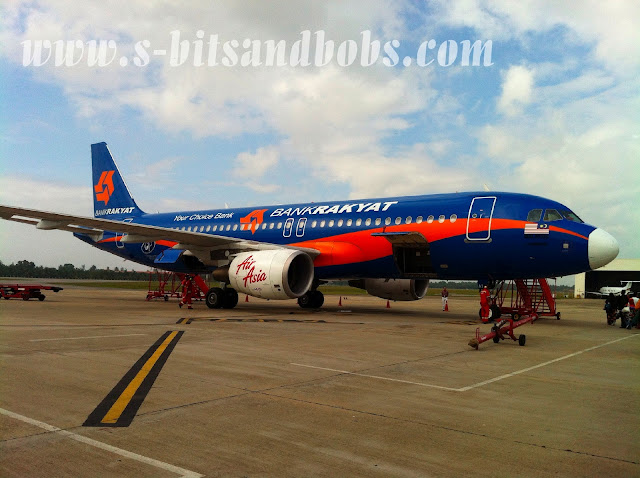 I was going through my phone photos when I noticed this photo hasn’t been featured in my previous Trigger-Happy Thursday posts! This was the plane that flew bro and I back to KL from Kelantan! 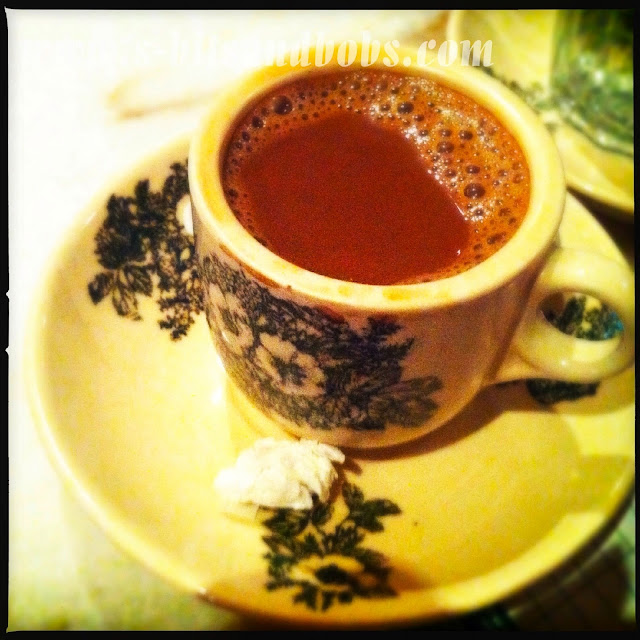 This, my dear readers is the quintessential Malaysian Kopitiam cup and saucer. Traditional coffee shops around the country usually serve their hot drinks in such cups and saucers! I headed to PappaRich for supper with the boyfriend and I ordered ‘cham’, which is a mix of coffee and tea. 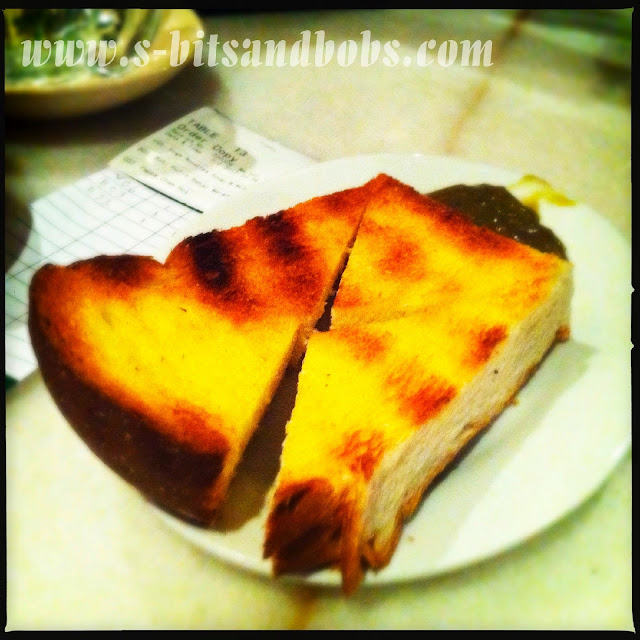 I also ordered some toast with butter and Kaya (Malaysian custard spread that’s made out of eggs, sugar and coconut milk) but didn’t really enjoy it as the toast came cold. 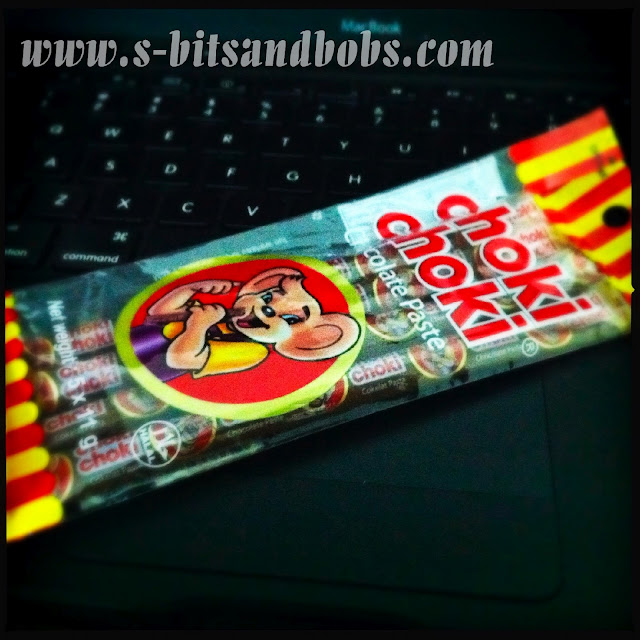 I found Choki Choki at the Kota Bharu airport!! =D I haven’t had this in years (probably since leaving primary school) and was really excited to eat this again! Choki Choki’s basically a chocolate paste-filled straw where you savour the paste bit by bit! It’s a very cheap and unhealthy snack I used to indulge in when Mum’s not looking. =p 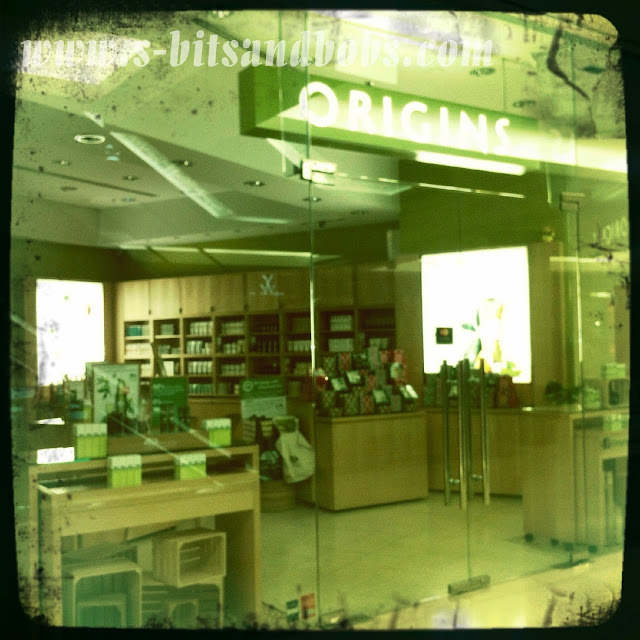 This i where I get my facials done! =) 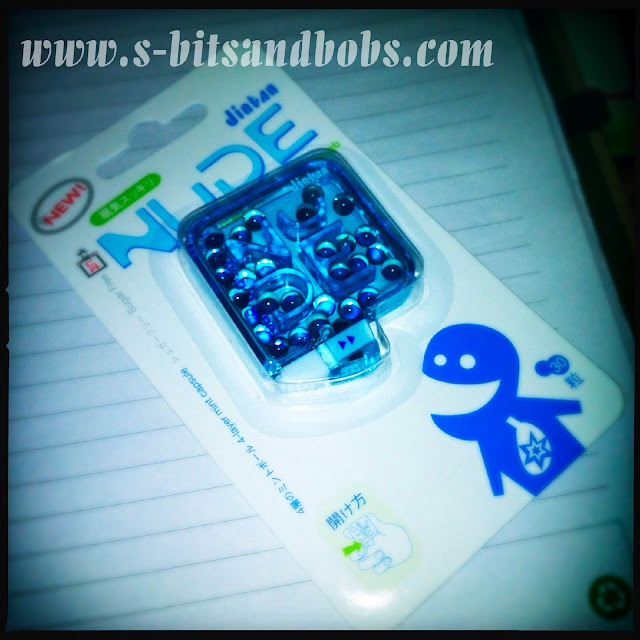 Cool-looking sweet bro picked up at Boots in Hat Yai! Very minty but the gelatin casing tastes a little weird. 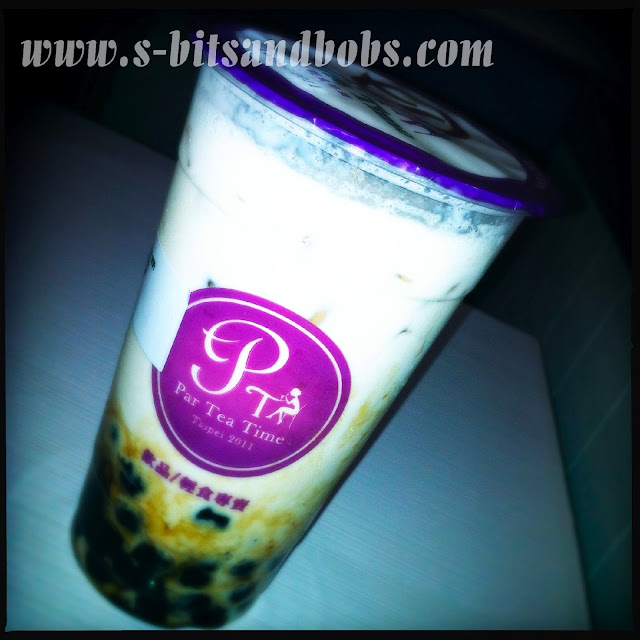 Sigh, this is what happens when you can’t speak Mandarin properly. I can read and write the language fairly well but when it comes to speaking it… T___T Anyway, I tried to order a Brown Sugar Pearl Milk Tea from Par Tea Time at SS15, Subang Jaya and this is what I got:
Brown Sugar Pearl Milk. No tea in sight!! *sighs*
I am no fan of Chatime’s Pearl Milk Tea but I love Par Tea Time’s version of the drink as they use brown sugar and to me, they do the best milk tea I’ve tasted so far! 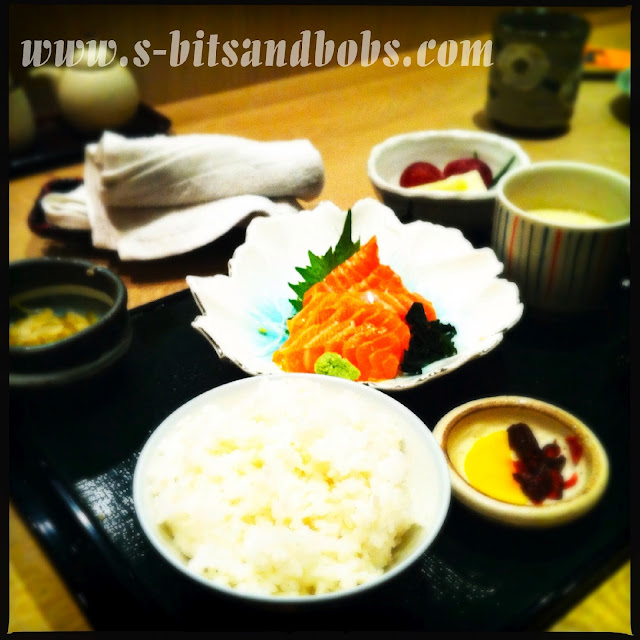 Japanese food!! The boyfriend and I love Jap food (remember my favourite Japanese Restaurant – Asa Kusa? ) and we had a pleasant meal at Rakuzen Empire Shopping Gallery which consisted of Salmon Sashimi and some Chicken dish whose name I forgot. =)
That’s all for this week and I hope next week’s column wouldn’t be filled with food photos as all these photos are making me hungry already! =D
Do you have any good Japanese restaurants to recommend? 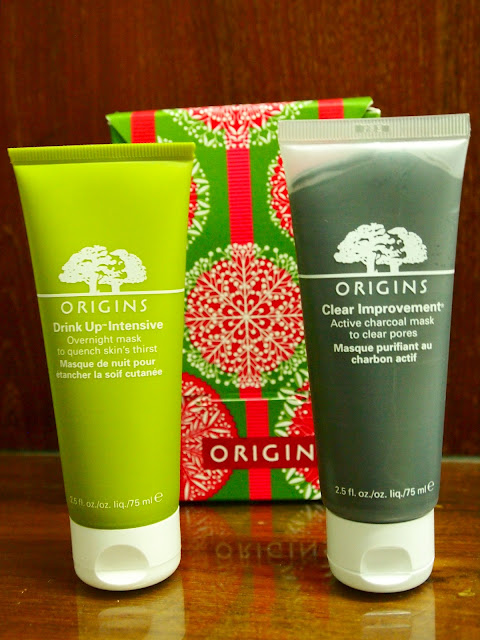 My skin seems to have a mind of its own. One minute it’s Combination / Dry, the next it goes completely Dry and come another day – Oily. Because my cheeks are mostly dry and… END_OF_DOCUMENT_TOKEN_TO_BE_REPLACED

Hello everyone!! I’ve been wanting to host a giveaway in conjunction with the new year but I haven’t been able to decide on what goes into the goodie bag. A good two months after ushering… END_OF_DOCUMENT_TOKEN_TO_BE_REPLACED 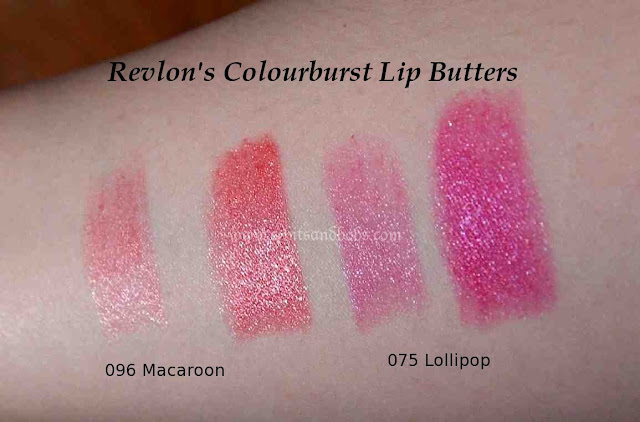 Nearly everyone in the beauty blogging world’s talking about them! I was watching one of Fleur De Force’s videos on her LA trip when she mentioned how difficult they were to come by in the… END_OF_DOCUMENT_TOKEN_TO_BE_REPLACED