I was uploading my iPhone photos onto my laptop the other day and I discovered I take photos on a daily basis! So I thought, might as well put these photos to good use and document them onto a weekly blog post as a reminder of what I’ve been up to! At the same time, I felt it would be nice to provide all you lovely readers little snippets of my life. =D
As this is the first time I’m doing this, I will be putting up quite a lot of photos, starting from when I first came back to Kuala Lumpur up to now. 😉
Warning: this is an extremely photo-heavy post!
First up, my first breakfast outing with the family since coming home:
Extremely disgusting rice noodle soup from Kim Gary. The soup tasted like water. Eww. Never again will I step into Kim Gary. 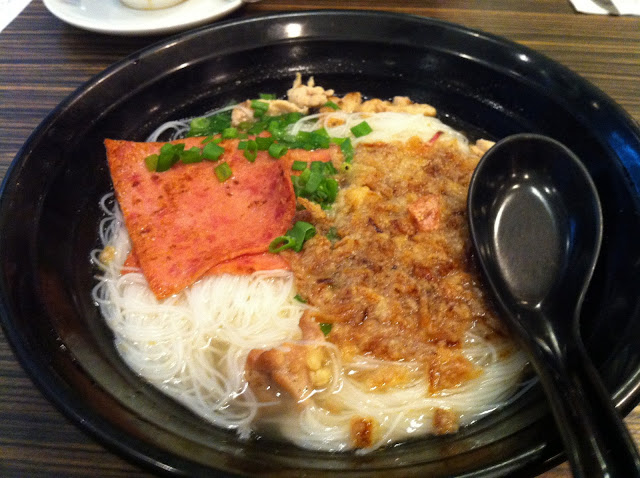 Nothing excited me more than a blogger meet up with the lovely HANNY ! I took this ninja shot while she pondered over her eyeshadow selection. =) 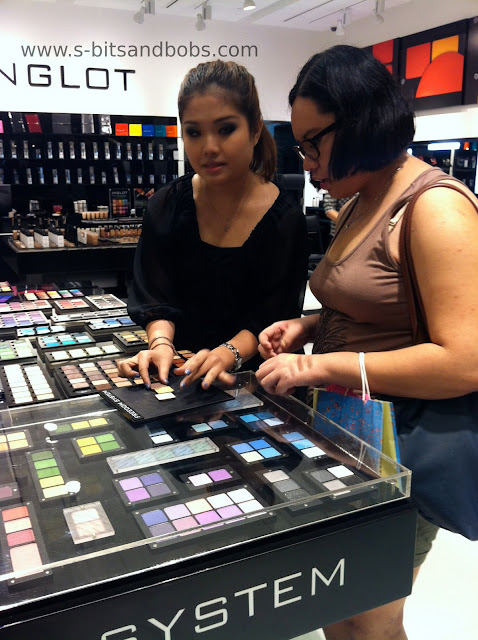 We spent one weekend at Awana Genting’s studio apartment where Mum cooked up the most amazing non-spicy Nasi Lemak ever! Nasi Lemak’s a traditional Malaysian dish where the rice is mixed with coconut milk, or coconut oil in this case to give the rice an appetizing fragrance! The rice is accompanied with some fried anchovies and peanuts, hard boiled egg, slices of cucumber and the sambal (chili paste). 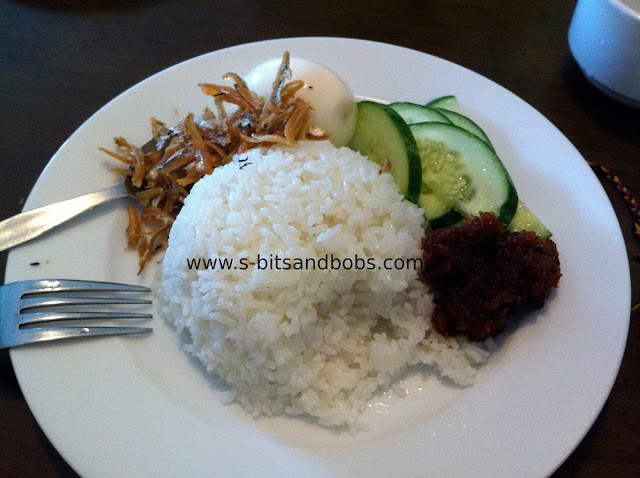 My closest friend in the world, Kean Ho took me on a late night outing to Klang’s i-City! The camera simply refused to photograph well that night and this was the best photo I had. 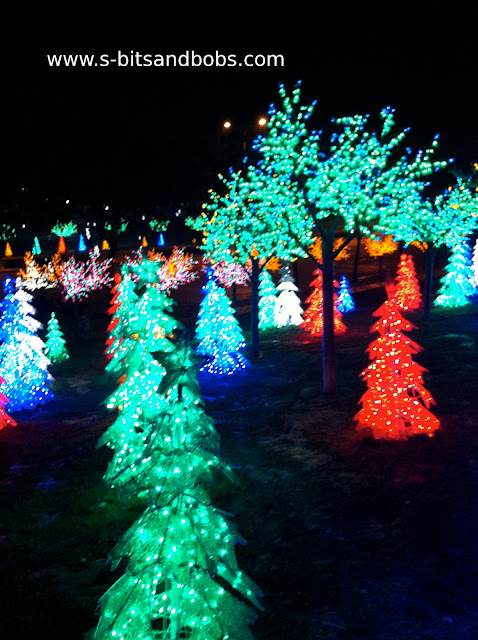 Now that both the boyfriend and I are back in Malaysia, we have been going out quite a bit and most of our outings include EATING. Loads, and loads of eating. We dropped by Pizza Vs. Satay in Subang Jaya for some beef and chicken satay. 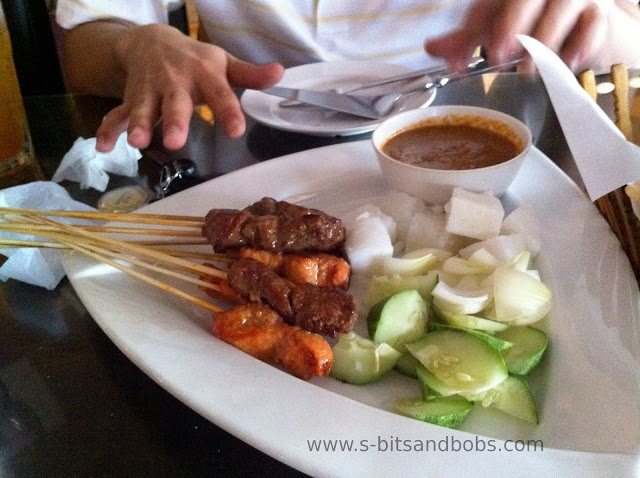 Before you know it, it’s Christmas!! Here are all our presents under the tree! =D I shot this photo with Hipstamatic, by the way. =) 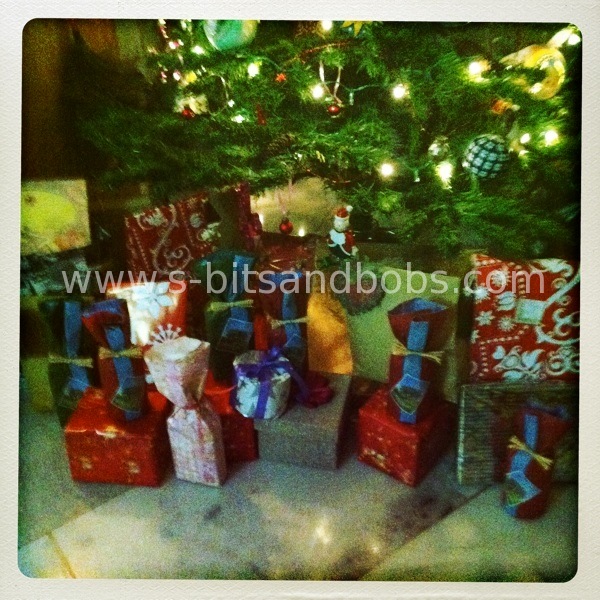 Immediately after Christmas, Popo (grandma) caused quite a stir with her being admitted into intensive care. Here’s my dear Popo with wires all over her body. =( 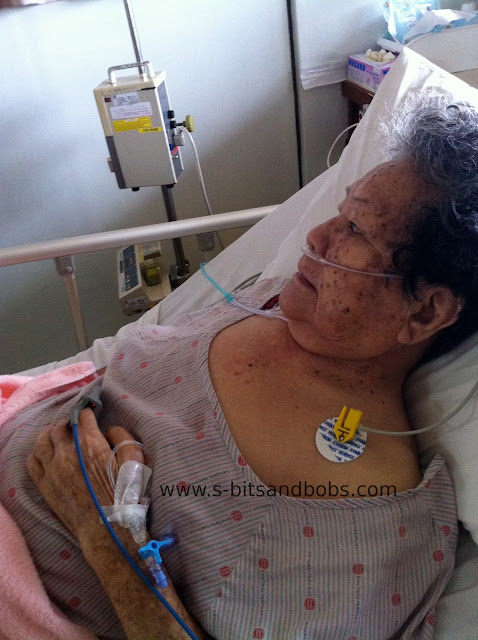 Them painful thingies the nurses use to inject antibiotics into her body. ='( She was in so much pain all the time and there was nothing we could do to make her feel better. 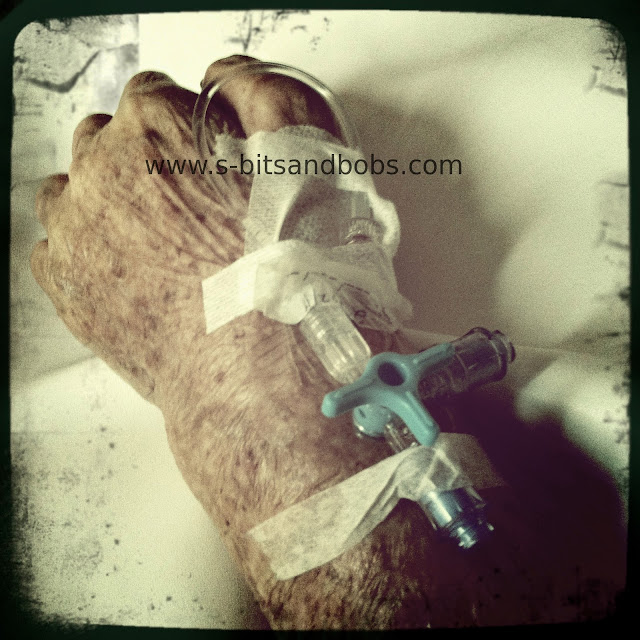 My eldest aunt sewed Grandma’s talisman into this pretty piece of cloth and I took a photo of it as it looks so pretty: 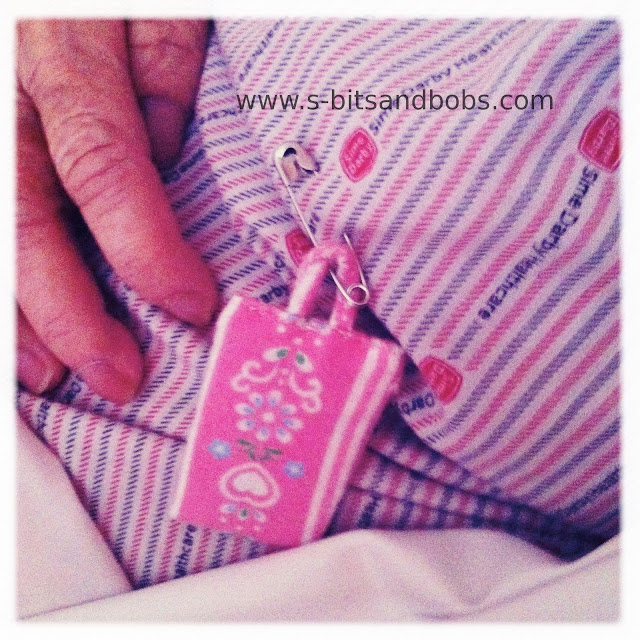 While Popo was in intensive care, we saw this clipboard with a lot of stickers on it. Upon closer inspection, I discovered the nurses place stickers of whatever they use on grandma onto this sheet of paper so they can bill us for the stuff later on! Can you believe they charged us for every, single thing eg. disposable gloves, tissues, denture containers (yes, even that)? Scary stuff. 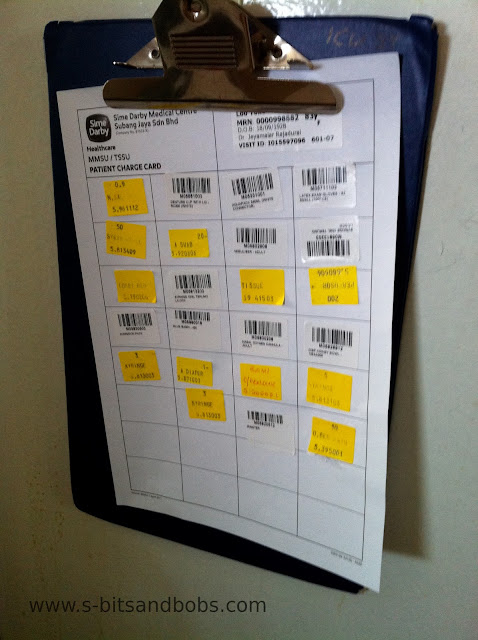 One yet another food outing with the boyfriend, we headed to Dragon-i in Sunway Pyramid where they are famous for their Xiu Long Bao (small dragon dumpling, if translated literally). =p This essentially is a pork dumpling with a sweet broth inside the skin! 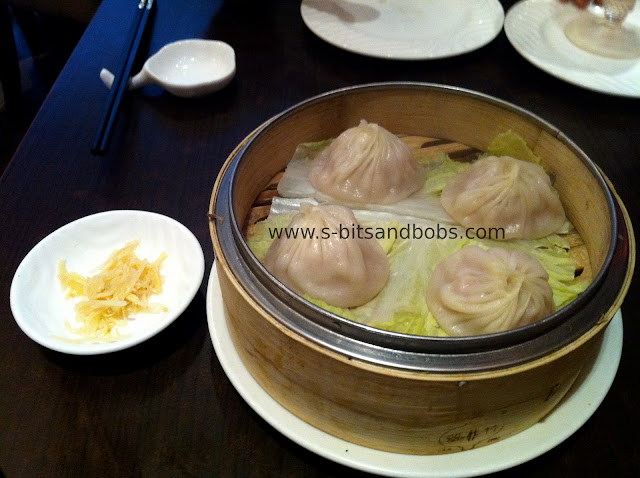 Oh boy, this is quite a food post, isn’t it? 😉 My ever-so-kind and generous neighbour brought us out for Roti Canai / Roti Paratha where I ordered Roti Telur. Roti Canai is a kind of Indian flatbread that’s extremely greasy and unhealthy but oh-so tasty! I love this with egg and the flatbread’s usually served with some sambal (anchovies cooked with onions and chili), Dhaal (chickpea curry, usually non-spicy) and some curry. Tasty and rather affordable at RM1.50 / 30 pence! =D 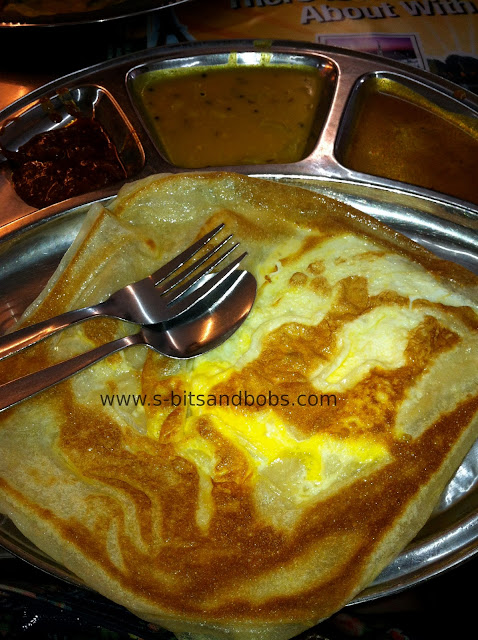 Initially, the boyfriend and I were going to have our dinner at Dragon-i (remember the photo with the dumplings?) but we were snubbed by the server when we only ordered the dumpling, some Gui Ling Gou (chinese black herbal jelly) and custard buns. Thing is, we both like ordering in small quantities and then order some more if our tummies can handle the amount of food but the server was incredibly rude when we ordered the three items (without drinks as I carry my own bottle of water) so we decided to hit Sakae Sushi for a more filling meal. =D Here, we shared a Salmon and Chicken Teriyaki set and didn’t get snubbed even though we only ordered one drink and one set for the two of us hehe! Brownie points for Sakae Sushi! 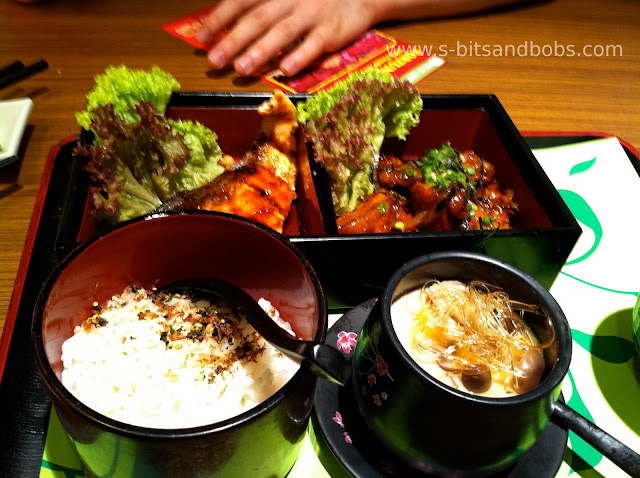 Now that we are on the topic of Japanese food, I gave Mochi Sweets a go at Gardens, Midvalley! They aren’t cheap at RM3.50 a pop but I’m glad I tried them out as these aren’t the usual Mochi you get with the traditional red bean paste in them! Mochi Sweets sells traditional Mochis with a twist as there are so many flavours, ranging from traditional green tea to fruit-flavoured ones! We bought the Green Tea and Purple Sweet Potato mochis and were pleasantly surprised with a cream centre within the paste! These sweets aren’t very sweet so those of you without a sweet tooth should definitely give this a go! 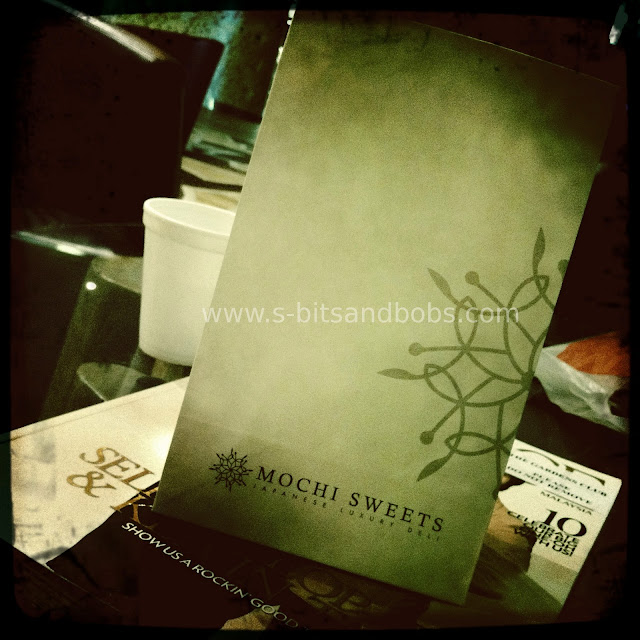 Dear me, I seem to be taking mostly food photos which simply reveals my gluttony to you dear readers! *gasp*

Do let me know what you think of Trigger-Happy Thursdays and whether I should carry on this, um new tradition of posting random photos every week! =)