This week’s Trigger-Happy Thursdays arrives on a Sunday after a two-week hiatus! I was going to post up a load of Chinese New Year related photos but I couldn’t due to time restraint and the internet connection at home has been slightly wonky so I gave up on trying to upload the photos… =( Sorry!

This post is going to be a mix of a lot of things so are you ready?? =D 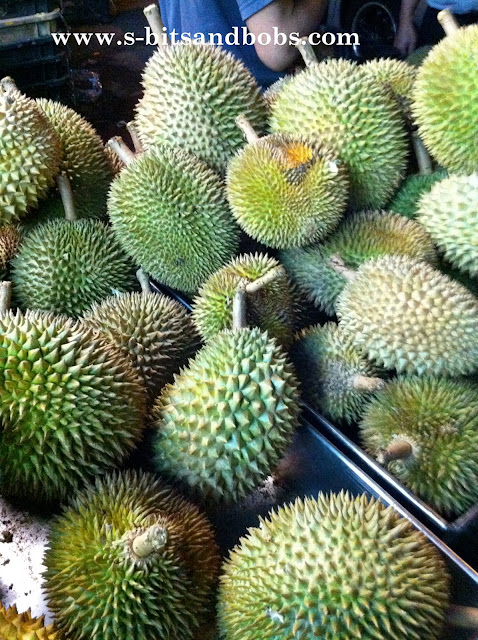 Some people hate durian but the pungent, soft, creamy flesh just draws me to them anytime, anywhere!!  I took shots of these thorny babies at some fruit stall near Taylor’s College in Subang while Mum haggled with the Durian man! =D 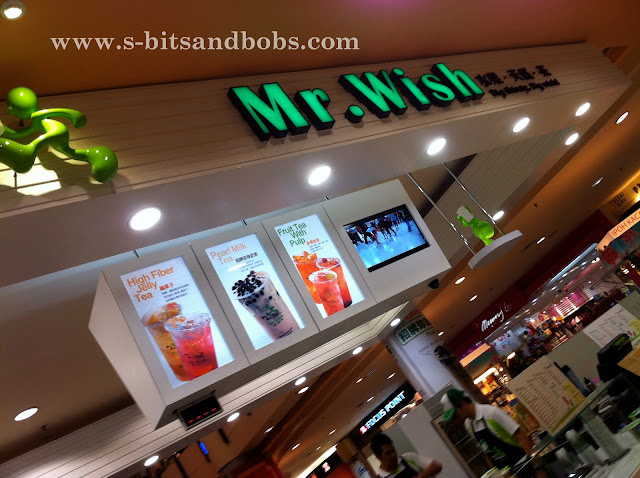 Bubble tea seems to be, if not ALL THE RAGE here in Malaysia where you see stalls like these popping up everywhere! I gave Mr. Wish a go at Sunway Pyramid and I think it’s better than Chatime. A whole lot better than Chatime. Hanny you need to give this a go if you haven’t had it already! =D 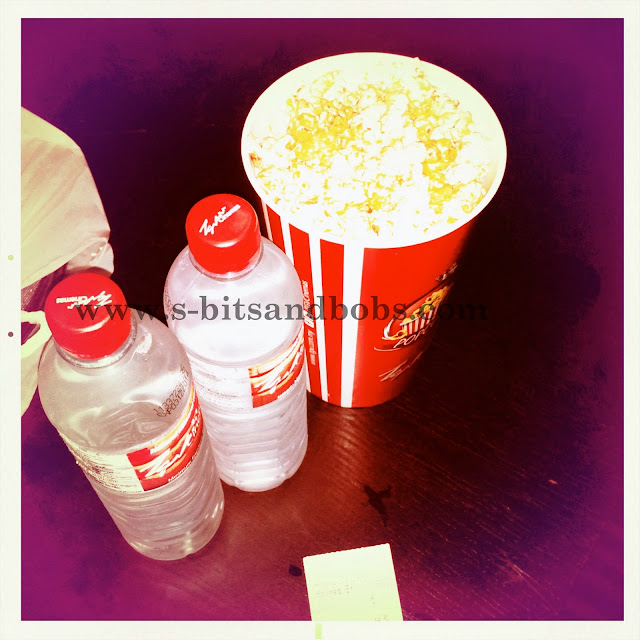 The boyfriend and I went on our first movie date in over a year (too stingy to visit the cinemas in the UK)! We opted for mineral water as opposed to the much favoured fizzy drinks because we are health freaks like that. HAHAHA so not true (for me at least) but we were a little sick of having sweet drinks (too many bubble tea-esque drinks) hence sky juice was the drink of our choice! 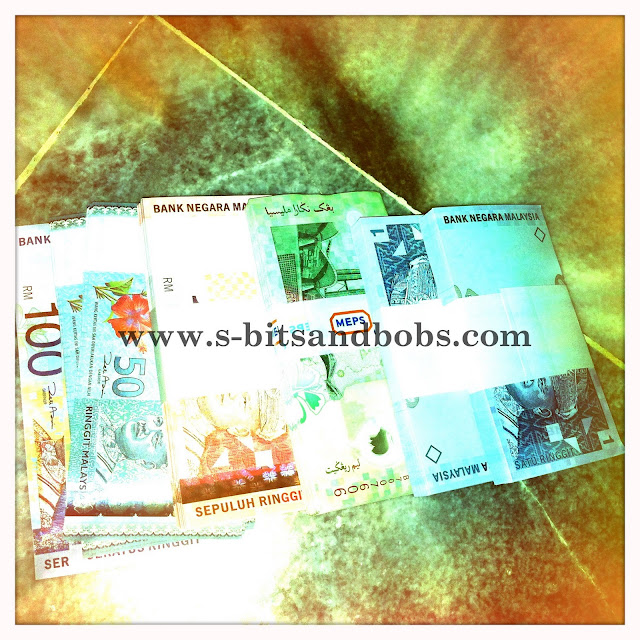 I’m not looking forward to the day when I’ve got to distribute money during Chinese New Year! It’s a Chinese tradition where married couples distribute red packets / Ang Pows to children / those who aren’t married and this photo was taken when Mum got the money from the bank. Poor Mummy and Daddy but good for us kids! =D 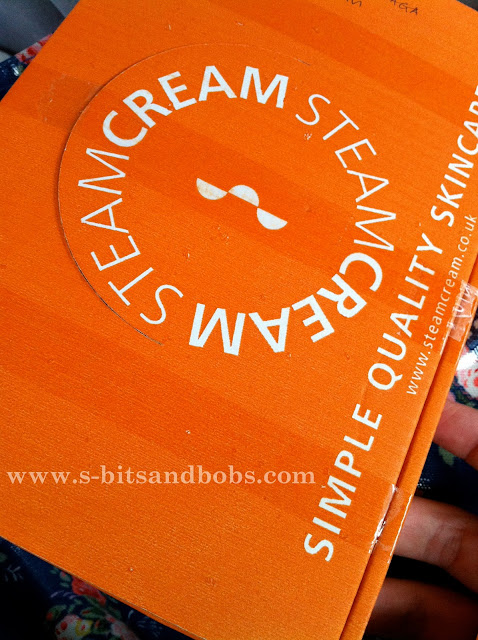 Then comes in one of the loveliest packages I’ve ever received from the GORGEOUS LILY (psst!! She’s got her own DOT COM now!) 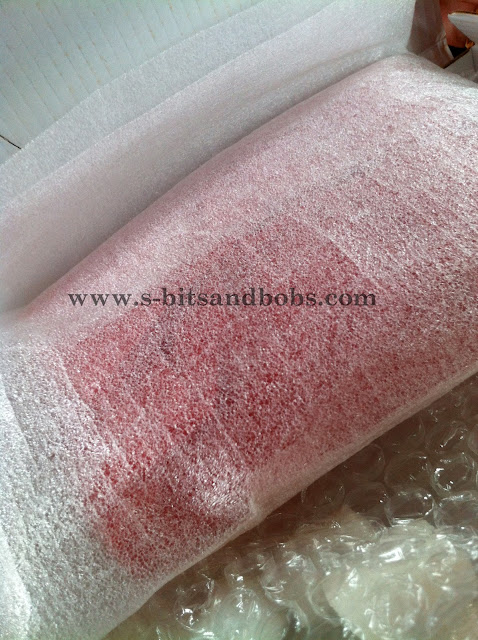 Lovingly wrapped up! Thank you so much, my dear!! I had to get the package from the main post office and I was ripping the package apart in the car which explains the hurried and rather unorganised shots! They do not do justice to Lily’s amazing gift-wrapping skills! =D 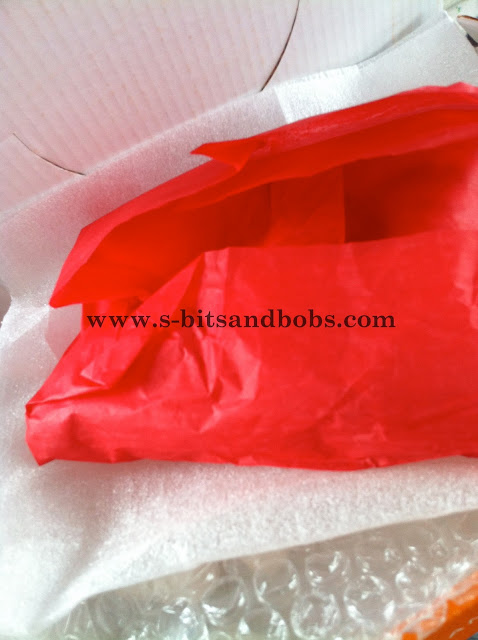 Another teaser pic before I reveal the contents of the package!! I cannot thank Lily enough!! 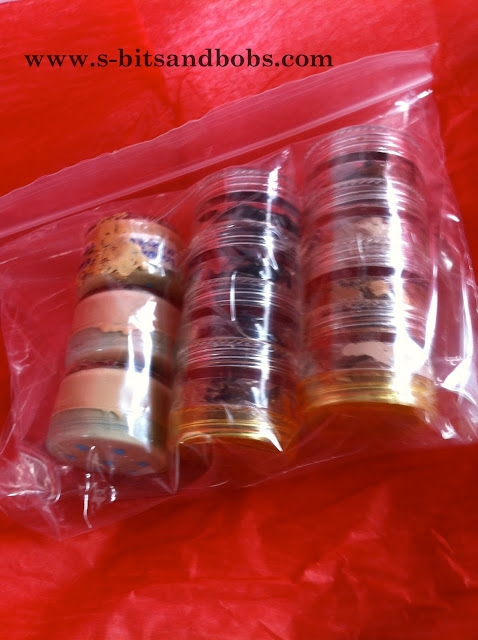 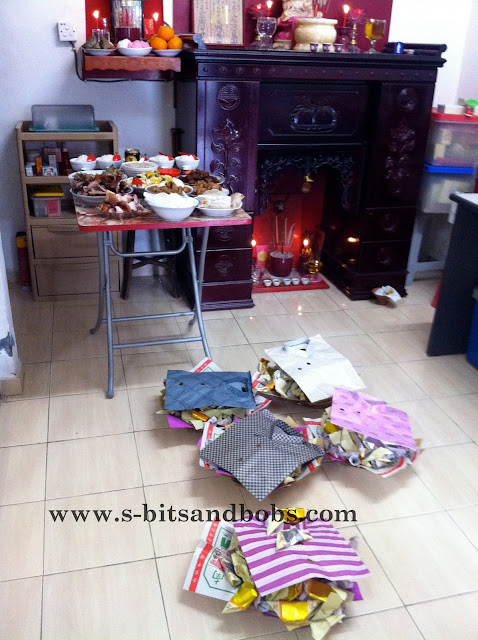 We arrived at my hometown on the 19th of January (Thursday), just in time for my Grandfather’s death anniversary prayer where I made something non-halal for him. =) As my Uncle and Aunties are Taoists, they prepared some paper clothes and money for him and my deceased Uncle and Auntie.. Food’s placed on the table as an offering to him and our deceased relatives. 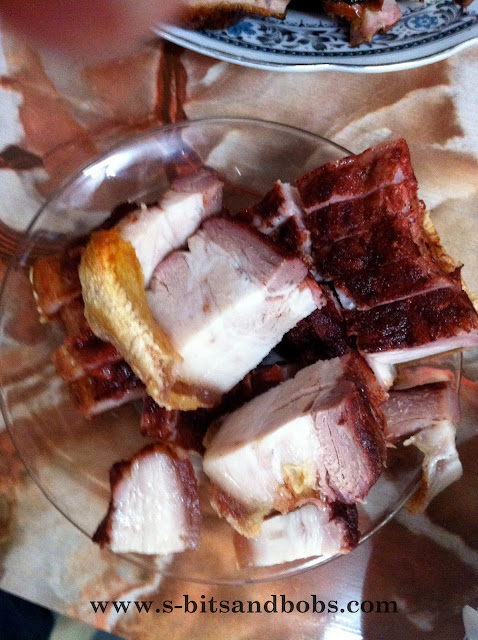 Here’s what I made!! Roast Pork / Siew Yoke in cantonese. =D The skin was crispy and flesh + fats were tender, moist and succulent. =) Are you hungry now? 😉 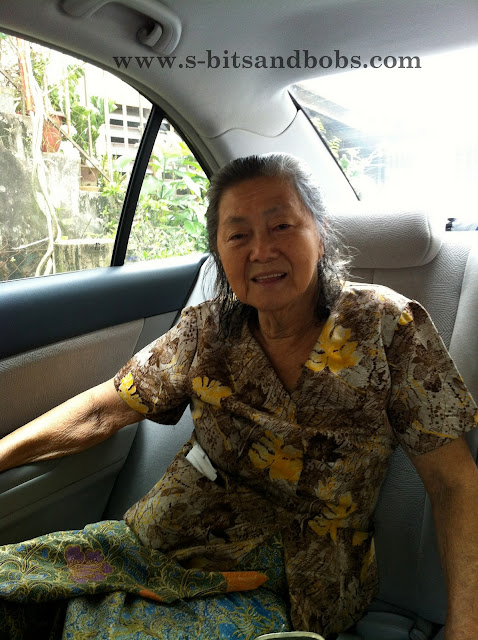 I have introduced you to my maternal grandmother a.k.a Popo many a time but this is the first time my Mama – paternal grandmother makes an appearance on this blog! We were aghast when we arrived at my Mama’s place as my Mama always sports a permed head so we rushed her to a hair salon immediately upon arriving home just so she could get her hair done.
And the end result? 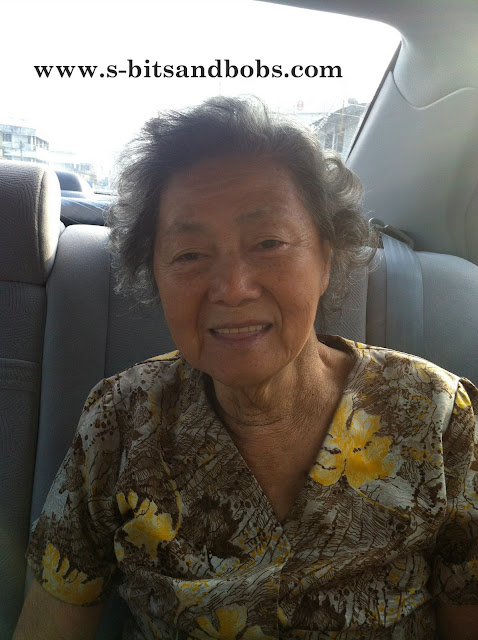 Elegant looking Mama! <3 Love her to bits but it worries me how forgetful she is nowadays! She's capable of asking you the same question over 5 times in half an hour! :'( I hate watching my grandmothers' health deteriorate.
I was going to upload some photos I took during my Hatyai trip but there are just too many photos I want to share with all of you so I’ve decided to place all the photos in a separate post. =) I hope you enjoyed this post!
How did your CNY celebrations go? =)