Here’s a special update for my lovely reader Diana. 🙂 she kindly informed me of the Sacher Torte and I’m really thankful she did else I would have forgotten all about it :p

I had the cake last year when I visited Vienna with Mum and we tried two different Sacher Tortes – one from the supposedly original Hotel Sacher and the other from a pink themed bakery whose name has long been forgotten by this fickle mind of mine (update: it’s called Aida!!!)

Unfortunately, I only bought Hotel Sacher’s Sacher Torte this time round as the boyfriend refused to let me buy a slice from Aida as he says it’s not nice and not worth the money. 🙁

He came to this conclusion as we had the supposedly ‘original’ Sacher Torte from Hotel Sacher and he claims it isn’t nice, which is true. The apricot jam was very sour and didn’t go down well with my weak stomach and the chocolate cake just wasn’t chocolatey enough for my liking. The cake was moist and spongy but that’s it. I just don’t get the hype about the cake. 🙁

As far as I can remember, Aida’s take on the cake suits my palette more as the chocolate cake is chocolatey without masking the flavour of the apricot jam and the apricot jam wasn’t as sour as Hotel Sacher’s!

We bought two small squares of the Sacher Torte and it cost us €5.60 for both of them.

Will be coming back to London tonight!

Thank you again, Diana for your suggestion! 🙂 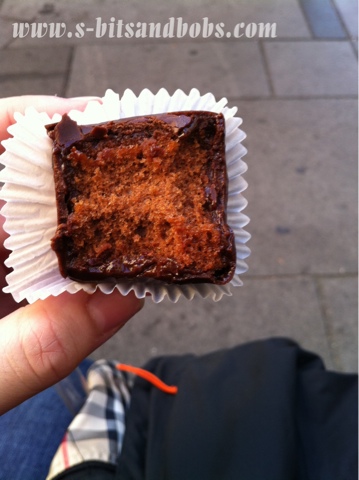 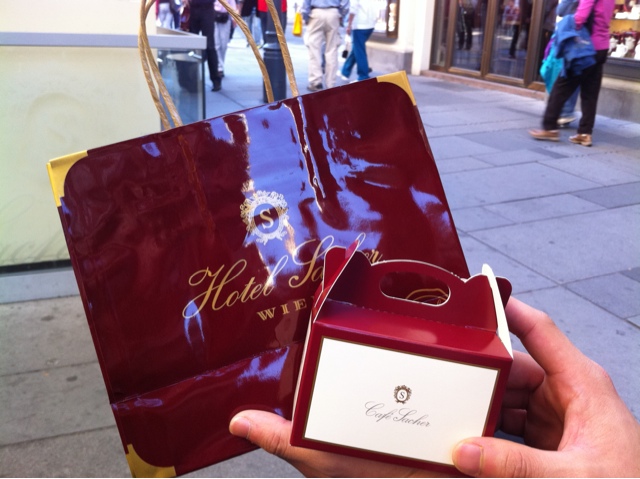 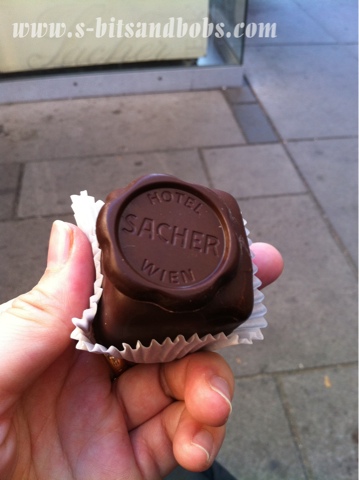 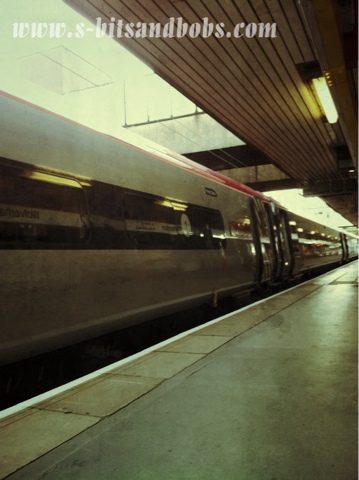 Hello everyone, I am exhausted. The last few weeks have been rather difficult for me and the people around me. Been going all over the place with journeys beginning at the airport, rushing to catch… END_OF_DOCUMENT_TOKEN_TO_BE_REPLACED 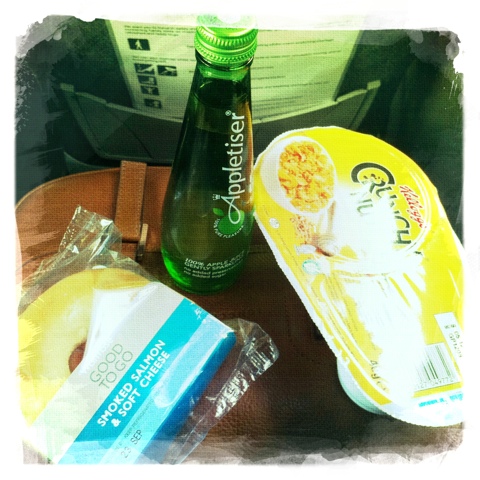 As I type this I am sitting on a train jam-packed to the brim, heading to Wolverhampton as a close and dear friend is having some serious emotional issues. We decided to travel on a… END_OF_DOCUMENT_TOKEN_TO_BE_REPLACED