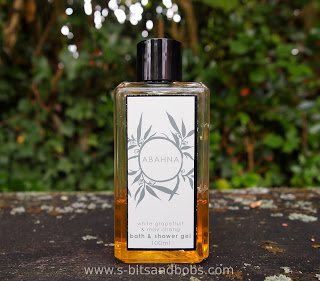 This, my dears was one of the few little things that came in June’s Glossybox. I’ve been using this for only 2 days when the bf realised the bumps on my arms were resurfacing and I was starting to get bumps near my elbow too! I suspect this is the culprit as my regular routine remains unchanged.
It’s times like these I thank my hoarding genes =p Immediately, I whipped out my much-trusted duo: 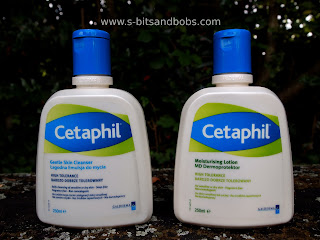 Cetaphil’s Gentle Skin Cleanser and Moisturizing Lotion!
I’ve used Cetaphil’s Moisturizing Cream  for years and my dermatologist highly recommends it! You can actually use the Gentle Skin Cleanser on your face but I don’t as I have facial cleansers already so I save this bottle for when my KP acts up.
Thing is, I never learn my lesson. I know I *must* be allergic to some ingredients in shower gels but I still use them because I like coming out of the shower smelling nice! As Cetaphil’s products have no perfume / fragrance in them, you come out of the shower smelling of…. Nothing. Sad, isn’t it?
Anyway, in case any of you were wondering if the Abahna shower gel’s any good, the answer is NO. It smells funky. It’s a White Grapefruit and May Chang shower gel and it just smells really really strange. The bf commented it smells of bleach and Fairy liquid (dishwashing solution) mixed together. Eww. Then again, his skin did not react to the shower gel but he did mention the shower gel’s drying.
Oh this also works really well during winter if your skin cracks… Mine does (especially the hands!) so I will usually use the Skin Cleanser for a couple of days until my chapped hands heal before going back to my  usual routine of nicely fragranced shower gels! I think having fragranced shower gels makes showers more fun, don’t you think? 😉
Here’s the ingredient list for the Gentle Skin Cleanser (a very short one!)

And the Moisturizing Lotion: