A lovely friend of mine treated me to a musical over the weekend! 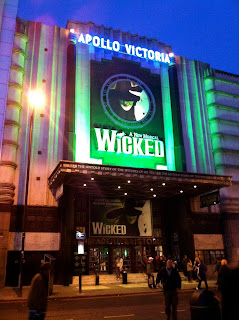 I guess the title of the post gave itself away… =)

I haven’t watched a musical in quite a while, the last one being The Lion King which did not impress me at all!

But this simply blew me away!! 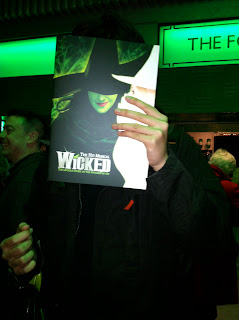 Here’s a photo of my benefactor who shall remain anonymous lest everyone approaches him for free musical tickets!! =p

So why did it blow me away? 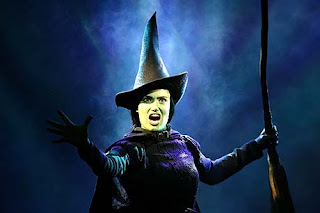 2. There’s Elphaba the-so-called-bad – she’s the typical ‘ugly duckling’ who gets the hot guy in the end. 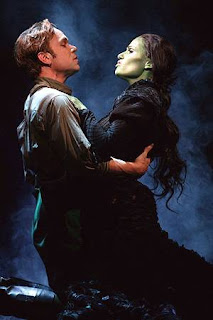 3. This is Fiyero, a ‘deeply shallow’ man who flirts with Glinda but ends up being with Elphaba in a sudden twist of events (which makes the musical so much better! None of those cliched fairytale stuff!!)
As for the rest, you will just have to watch it yourself as I don’t want to spoil it for anyone!